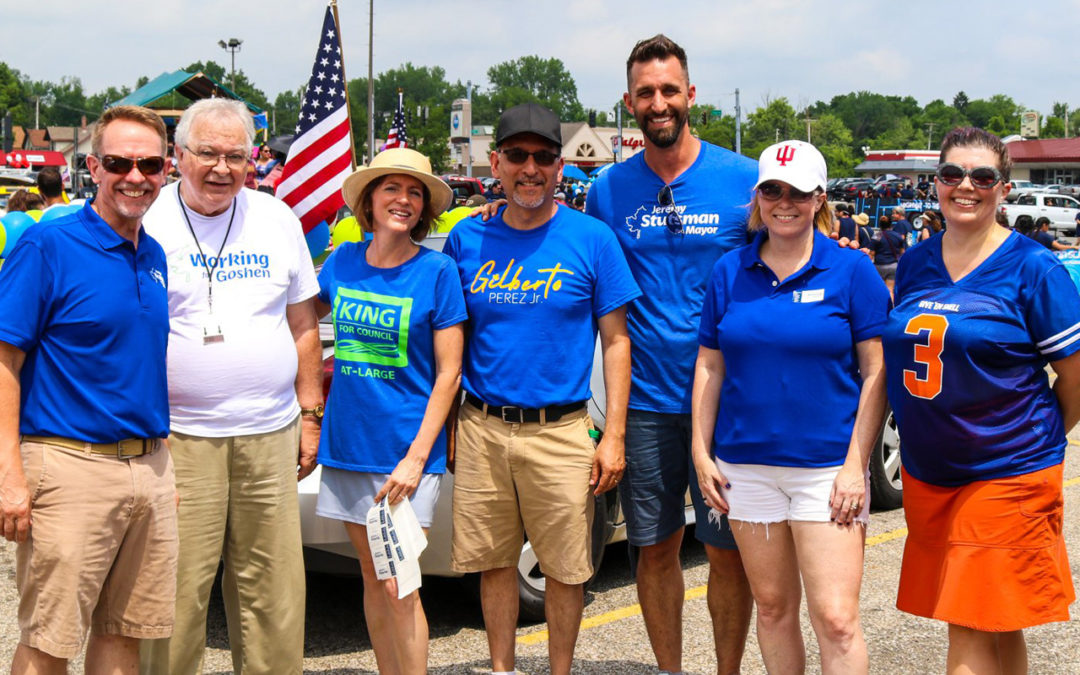 To the Community of Goshen,

A couple of months ago I was informed by both the State of Indiana and the Elkhart County Election divisions that the date had passed for a candidate to be slated against me.  The realization of not having an opponent for the upcoming election has taken me some time to wrap my head around.  I have been trying to figure out what my responsibilities are for this election season.  Do I actively campaign?  Do I just focus that much harder on my job as Mayor?

I have realized the answers to these questions are simple.  I will campaign but in a way that allows Goshen to know me better.  And of course, I will continue to work hard for the entire community of Goshen.

This will be my fourth election I will have participated in for the City of Goshen.  It is an honor to know I will be able to continue serving this community for another four years.  I will not take this for granted.

Our system is set up to offer choices to the general public when they are voting.  Since there was not anyone that stepped up to be slated in the Mayoral election within the time period our State Statutes lay out, we will not have that choice in November.

I will make the following commitments to the Community of Goshen:

I love my community and I love my job.  Thank you for being part of both!