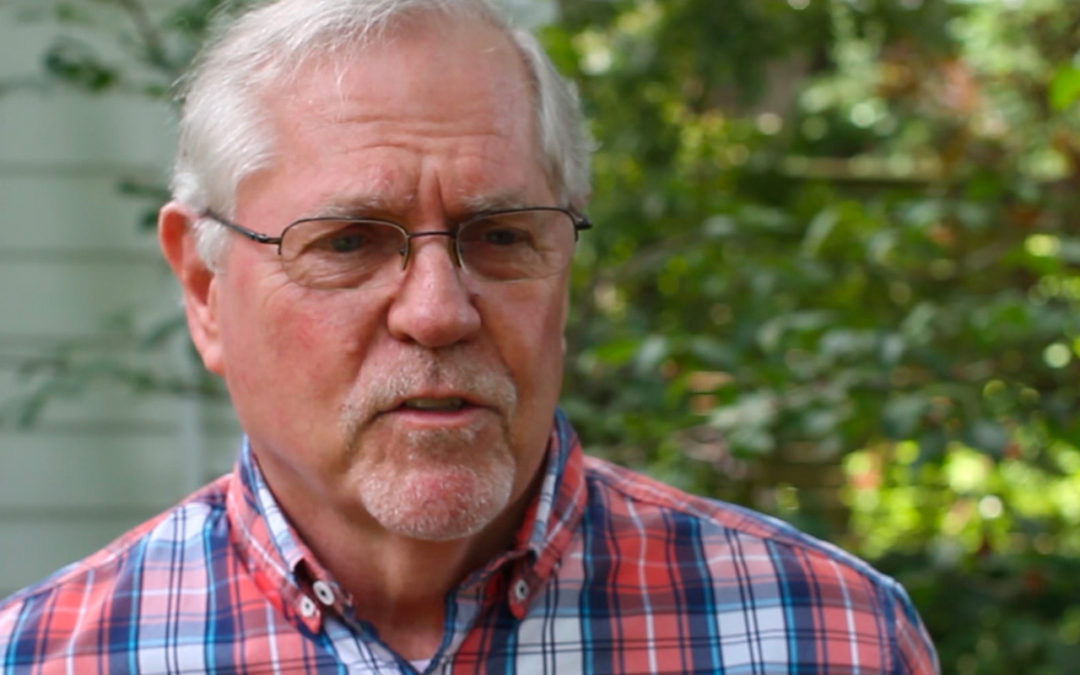 I’m more than happy to add my name to a long list of people who support Jeremy Stutsman as he seeks re-election as Goshen’s mayor. His eight years as a councilman at-large prepared him well. His first term as mayor has demonstrated the ability to engage a diverse community as he established advisory commissions for Latino affairs, youth involvement, and strengthening the arts in Goshen.

Mayor Stutsman inherited challenging traffic and city finance issues and has handled them well. His response to the worst flood Goshen has ever seen was recognized as outstanding by state officials. He has garnered awards from the State of Indiana and the Indiana Chamber of Commerce that enhance Goshen’s reputation. He has excellent promotional ideas to strengthen the emotional attachment of residents to the community, thus enhancing our quality of life and place.

Mayor Stutsman is part of a generation that will long live with the consequences of Goshen’s present and future leadership. He is doing an outstanding job of improving Goshen, ensuring that it will always be a place its residents are proud to call “home.” I encourage Goshen’s voters to join me to re-elect Mayor Stutsman.