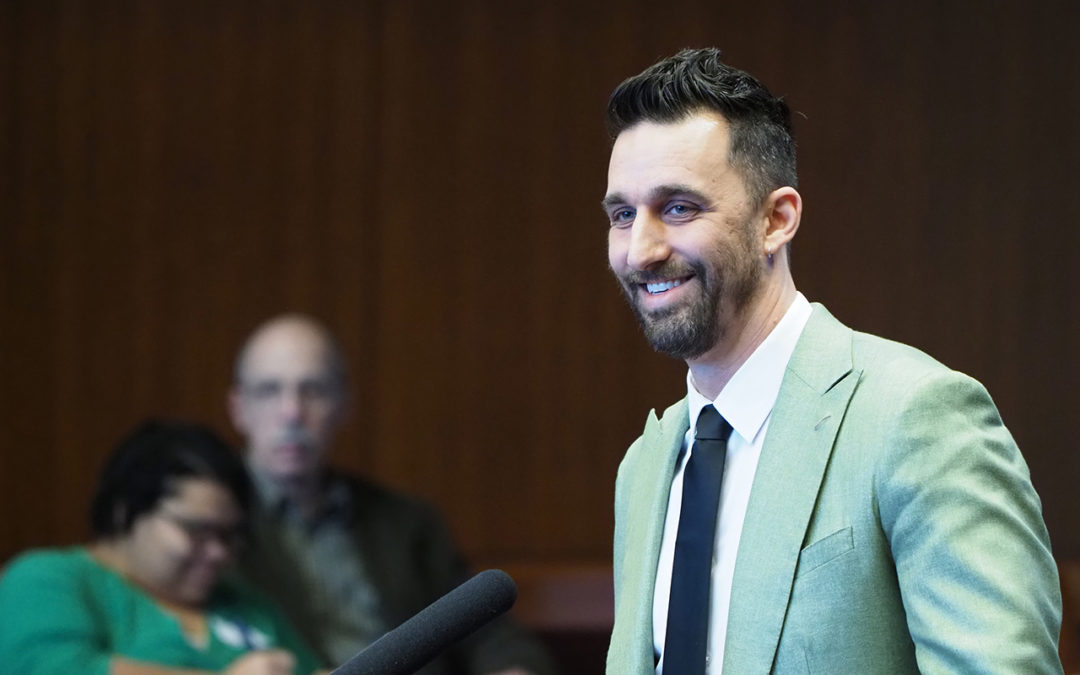 It is a matter of great privilege that I endorse Mayor Jeremy Stutsman in his re-election for Mayor of the City of Goshen.

I have personally witnessed Mayor Stutsman’s dedication, compassion, and leadership through the eyes of my late husband, Wade Branson, during his last few years as the Goshen Police Chief. Upon taking office as mayor on January 1, 2016, Jeremy was committed to understanding the roles and responsibilities of the Goshen police department, as well as each department within the city. This laid a foundation of mutual respect, open communication and hard work all for the good of Goshen’s citizens, businesses, our education system and for the safety of our community.

Jeremy has proven his ability to turn challenges into opportunities, which has lead to better neighborhoods, a thriving downtown, a diverse community and growth within the city of Goshen.

I am honored to endorse Jeremy for his continued service as the Mayor of Goshen.