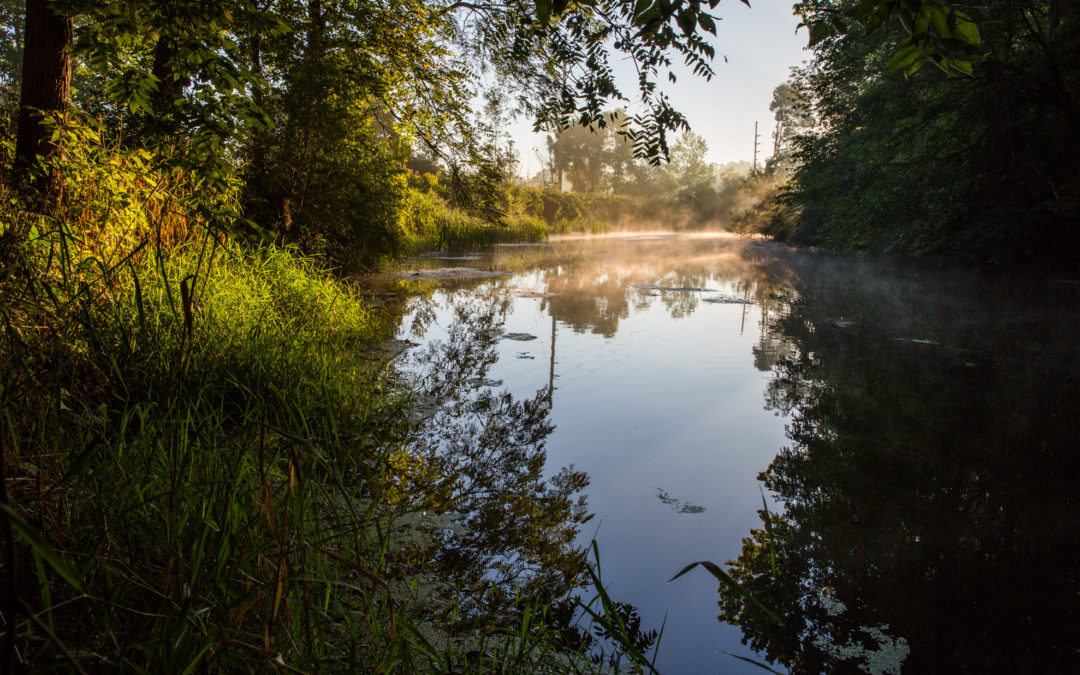 GOSHEN — Mayor Jeremy Stutsman and a city consultant presented the Goshen school board with a proposal to create an environmental education curriculum for students.

The presentation was made on Earth Day.

Stutsman told the board members at their meeting Monday night, the curriculum will be one piece of several to move the community toward a more sustainable way of living.

Tonight the City Council will discuss, and possibly vote on, a resolution to reduce carbon emissions in the city, to increase energy efficiency and use more renewable energy. The resolution says the goal is, “To create a climate change-resilient city of Goshen that will protect the future members of our community.”

“The community of Goshen has been really pushing for several years for more green projects from city government,” the mayor said. “We are now becoming known for the amount of green projects we do and the effort we put into that. Over the next several years, it is my hope that the city will continue to put more emphasis into green projects and really doing all we can bettering not only the overall nature of our environment, but also our budgets.”

Stutsman said that earlier this year he reached out to five entities in Goshen — Goshen Community Schools, Goshen College, Goshen Hospital, the chamber of commerce and Everence Financial. All, Stutsman said, along with the city government, are chipping in to finance the next piece of the greening project, which is environmental education.