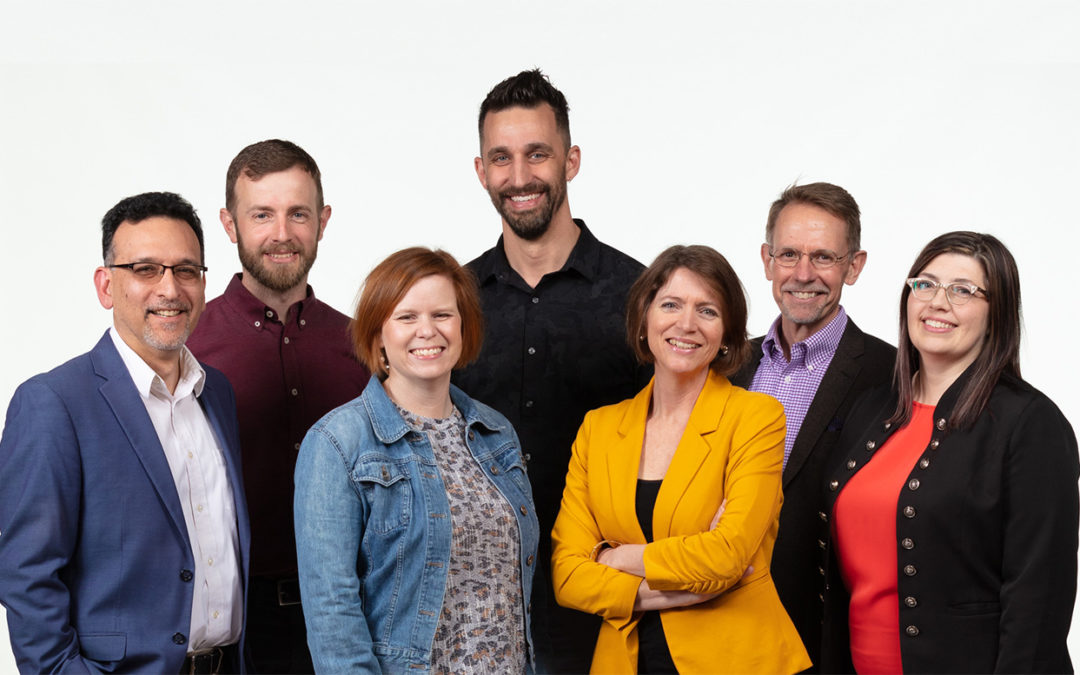 The Democratic candidates for mayor, clerk-treasurer, and city council for the November 5th municipal election in Goshen have signed the 2019 Fair Campaign Pledge. The commitments are based upon models of ethics and responsibility from non-partisan voter rights and advocacy organizations including the League of Women Voters.

“I am proud that the Democratic candidates have committed to fair, honest and civil campaigning for these important city positions serving the Goshen community. In doing so we invite all candidates to join us in making this pledge,” said Mayor Jeremy Stutsman.

The candidates making the pledge and the offices for which they are running are:

There are no Democratic candidates for City Court Judge or Council District 1.

More about the candidates can be found at www.workingforgoshen.com.