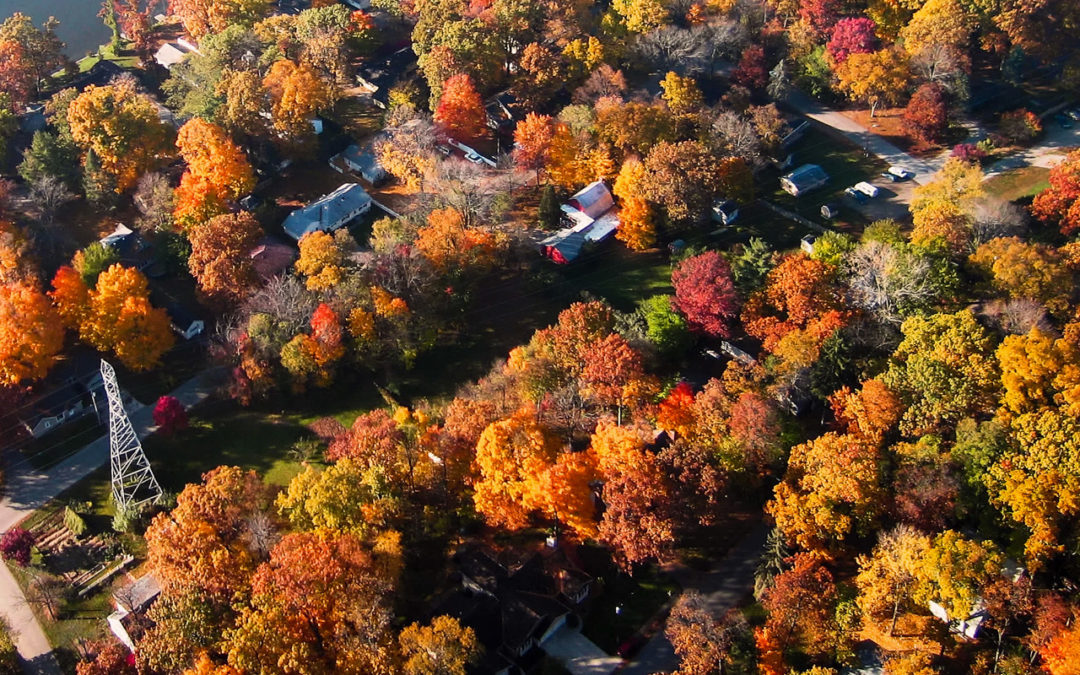 During the meeting, council members approved a preliminary resolution stating their intent to dissolve the authority, which had been dogged for years by the fallout from a 2010 financial scandal involving upward of $1 million in misspent GHA funds.

Tuesday’s action was not an unexpected move on the part of the council, as housing authority members had actually announced their decision to dissolve their board of directors back in July of last year.