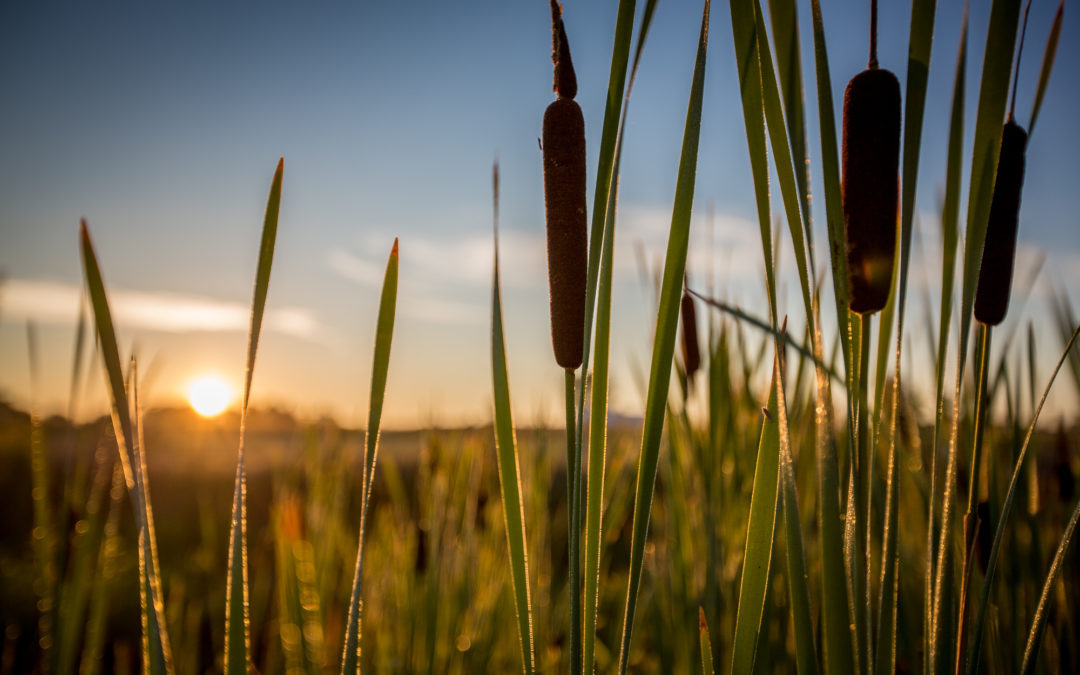 During their meeting Tuesday evening, Goshen City Council members were informed by Mayor Jeremy Stutsman of his intention to create the new environmental department. The announcement was made during a brief update by Stutsman on the status of budgetary discussions currently taking place among the city’s department heads in the lead-up to passage of the city’s 2020 budget later this year.

“Along with this process, there are a couple things that I’ve talked to the council about, and I’ll be bringing to you shortly now that we’re really starting to get into this,” Stutsman said of the ongoing budget discussions. “I’ve mentioned that I’d like to create an environmental department. We’re just now really being able to crack down on the language, the missions, the statement of what this department does. We’re getting all that fine-tuned. And I want to be clear, we’re going to try to get this to the council very soon. My intent is to get it to you on the council agenda.”

Speaking to that urgency, Stutsman said his goal would be to get the new environmental department added to the 2020 budget so that it can be fully implemented by next year.

“So I’m also creating a budget worksheet to give you an idea of what this might look like,” he said.

As currently proposed, Stutsman said the new environmental department would initially consist of two full-time employees who would be shifted from their current positions at the Goshen Parks Department.